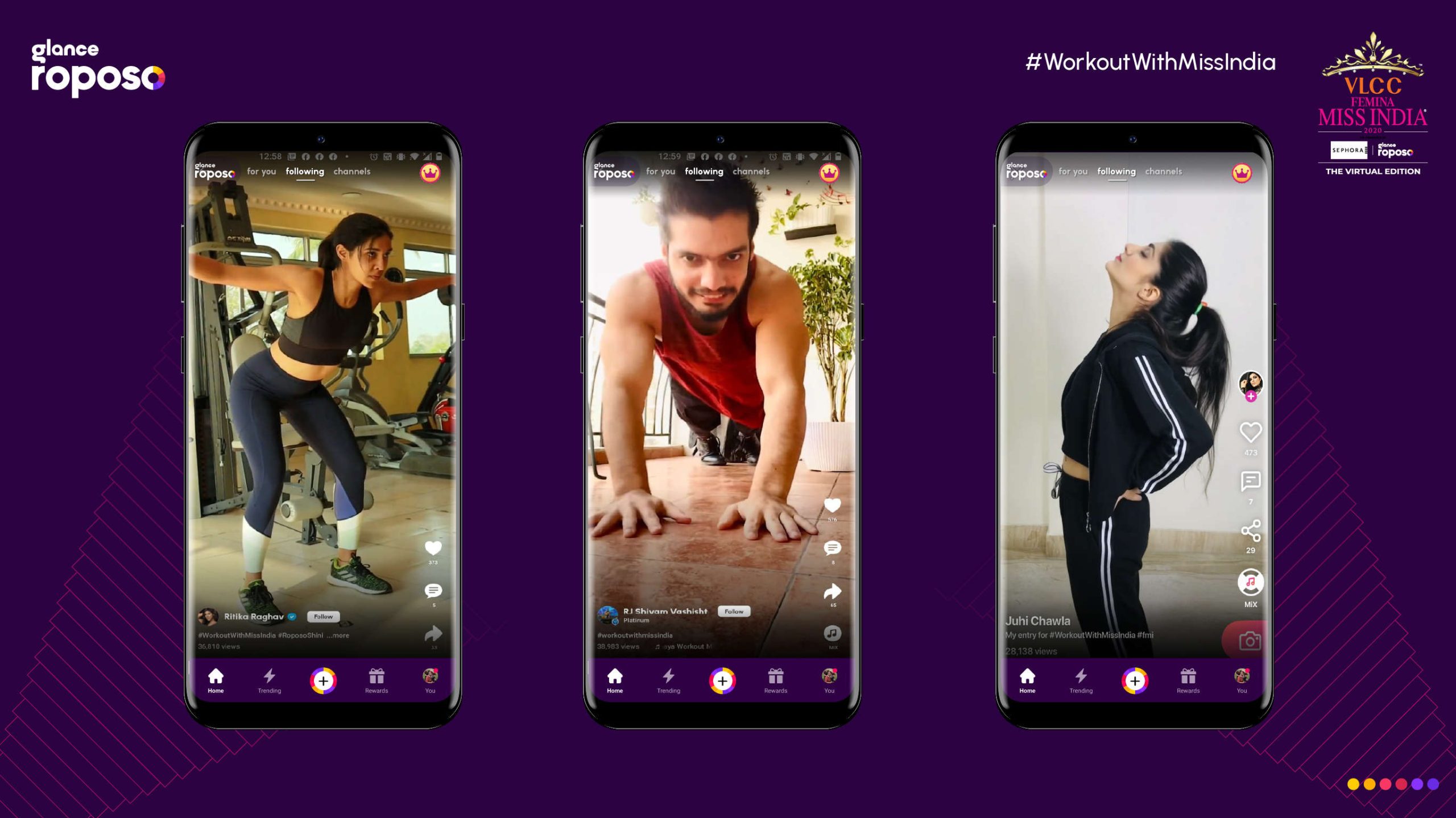 We are officially more than halfway through 2015 – a ripe time, we feel, to reveal some of the top-selling apps that this year has brought us so far.

When it comes to choosing and downloading a new app, it often pays to look at the rankings; after all, knowing what other people are filling their phones and tablets with is a great way to gauge which apps are “must-haves.” Free apps rather obviously often rank among the most popular, with social media apps such as Facebook, Messenger, Twitter, Instagram and Snapchat and entertainment apps such as the streaming service Spotify leading the way.

What are some of the most popular paid-for apps? Rather unsurprisingly, thanks to the escapism that apps offer, the bestseller lists are filled with games and entertainment apps, with Minecraft, The Game of Life, and Monopoly currently sitting relatively comfortably in the Top Ten on iTunes. Health apps including My Fitness Pal, and those that monitor heart rate and blood pressure, organise diet and exercise regimes, and suggest running, cycling, and walking routes are also selling incredibly well right now as more and more of us attempt to up our fitness game with the help of technology.

Apps, and technology in general, often offer to shrink the world for us, and so it is little wonder that travel apps are particularly prevalent in just about every app chart going. Whether they’re available for free, or downloadable at a cost, there are numerous ways to find out where you might be going next, or document where you’ve been; as previously mentioned, Instagram is absolutely massive right now, owing to the huge amount of followers, bloggers and amateur photographers who use the platform to share every element of their adventure on a daily basis. Localeur, a great little app that allows residents to share recommendations, is another resource leading the way in the adventure field, while Uber, which has been in the news quite a bit recently, will help you to get where you need to be.

It is estimated that there are in excess of 1.5 million apps available for download in the App Store – and that’s not counting the numerous Android apps that are available via outlets such as Google Play. With so much choice, how do you decide what’s hot, and what’s not, or trace the very latest apps in existence? The very best way, of course, is to keep a close eye on the latest releases from digital media news outlets, some of which even have their own apps. It pays to follow technology news blogs, keep tabs on the new releases being announced by the big companies themselves, and become a frequenter of the technology sections of big news sites. Only then can you guarantee being first in line for the latest information.

When it comes to keeping on top of app news, it pays to watch digital media news outlets closely as they will often reveal the latest releases and innovations months before you’d otherwise hear about them. Happy browsing!