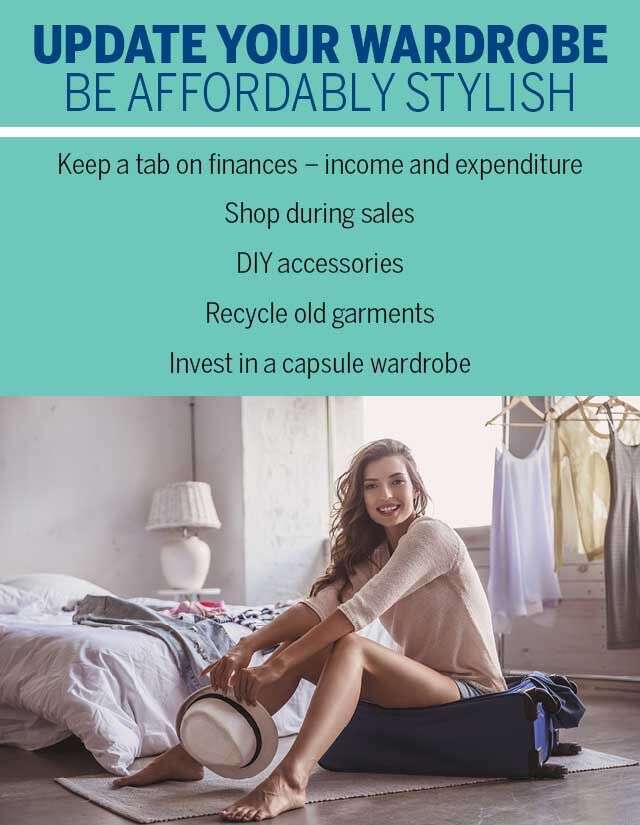 According to research carried out at the back end of 2013, 4.3% of UK iPhone owners are using one or more sports betting apps on their phones.

The market remains generally male-dominated, but that is also changing according to some reports as more and more female gamblers take advantage of mobile apps.

All the major bookmakers have apps, as you would expect, with the league table shifting continuously. The one that stands out from the others, though, is Betfair – as this isn’t a conventional bookmaker but simply an exchange. For the uninitiated gamblers out there – this simply means that Betfair.com creates a market for buyers and sellers or backers and layers (the latter being people who want to act as a “bookie” by accepting bets). In other words, it’s a market like any other with Betfair as the middleman taking a small percentage of the winnings on each bet.

This is interesting for the serious gamblers out there looking to decide which app to go for as the odds with Betfair generally (but not always) beat the market average – and the small differences accumulated make a big difference over time.

Betfair currently has two of the best betting apps for iPhone available; one covering exchange gambling as explained here – the other covering the company’s Sportsbook site which offers fixed odds which are better for accumulator bets. These are compatible with iPhone 3, iPhone 3GS, iPhone 4, iPhone 4s, iPhone 5, iPhone 5S and iPhone 5C (though you will need to open a Betfair account before you can use the apps).

What’s perhaps even more interesting is that US companies are watching the UK very closely. This is because the UK has what is probably the world’s single most established and sophisticated mobile gambling market. And the chances are that legislation of the kind already being passed in New Jersey, will soon to make real-money gambling legal on mobile phones throughout the country – and the market is, of course, enormous. So watch this space – and the U.S. gambling app market – this really is an avalanche waiting to happen.