Technology is such an awesome thing to have in our lives, because it can help us to do things quicker; it provides assistance when we need it, and it’s something that virtually everyone around the world has come to rely on. Without technology, our lives would be somewhat hampered, and it would put millions of people out of a job! 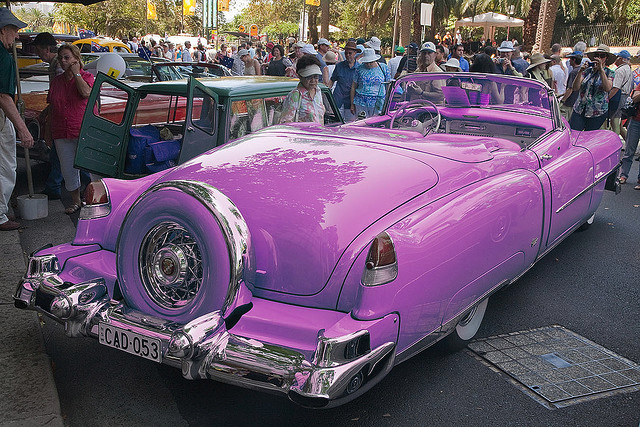 When it comes to car technology, there is an assortment of gadgets that many of us could not do without, so if you are rolling around in your sweet ride and you want to be taking advantage of some of the hottest gadgets in your car, here’s how to pimp your ride, the geeky gadget girl way!

Do you have an Apple iPhone 5, 5C or 5S? If so, you won’t be able to always guarantee that your smartphone will have enough battery charge, so it’s best to be prepared by getting yourself a Belkin iPhone Car Charger (for Lightning connectors).

It’s pretty simple in operation; you simply plug one end into your car’s 12v socket, and the other end goes into your iPhone. That’s it! It features a little green LED light to tell you when your iPhone has charged, so you know when it’s ready to be disconnected. 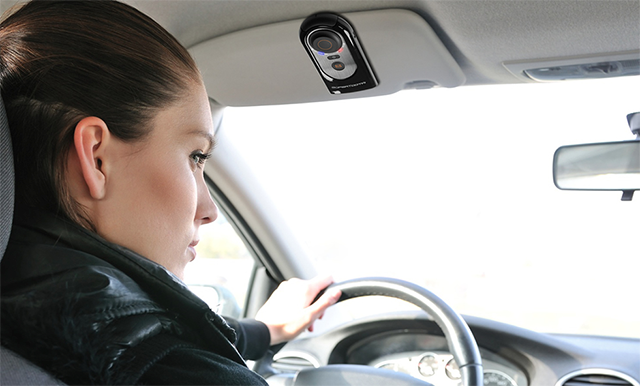 You might have heard the recent announcement by Apple that they are working with a number of car manufacturers to introduce a slick new iPhone integration for cars which is called “CarPlay”, well the thing is this new technology won’t be seen in new cars until later in 2014!

In the meantime, if you would like the ability to reliably make and receive calls whilst you are driving, you need to get yourself a cool little gadget called the SuperTooth HD! In a nutshell, it’s a Bluetooth device that doesn’t require any installation, nor are there any wires that you need to connect to your car stereo. 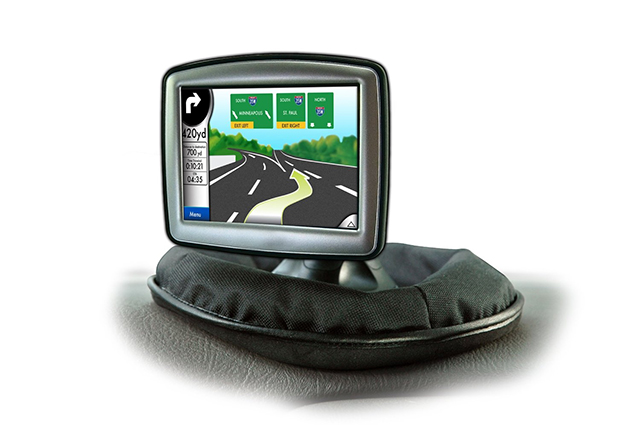 I use a sat-nav device in my car (a TomTom, in case you were wondering), and one of the things that really annoys me is when it sometimes falls off the windscreen!

It seems the only way to keep it stuck on there whilst driving is to wet the suction cup with a bit of saliva, but this has the unfortunate side effect of leaving ‘rings’ on the windscreen when you are finishing with the sat-nav and remove it!

An answer to this widespread problem is to use something like the Bracketron Nav-Mat universal GPS dash mount! It’s pretty simple yet clever at the same time, and enables you to mount your sat-nav on your car’s dashboard instead.

This is great, because it was getting to the point where I was about to value my car and sell it because I wanted to drive a car where my sat-nav didn’t keep falling off the windscreen! A little extreme I know, but you can probably guess how angry it was making me!